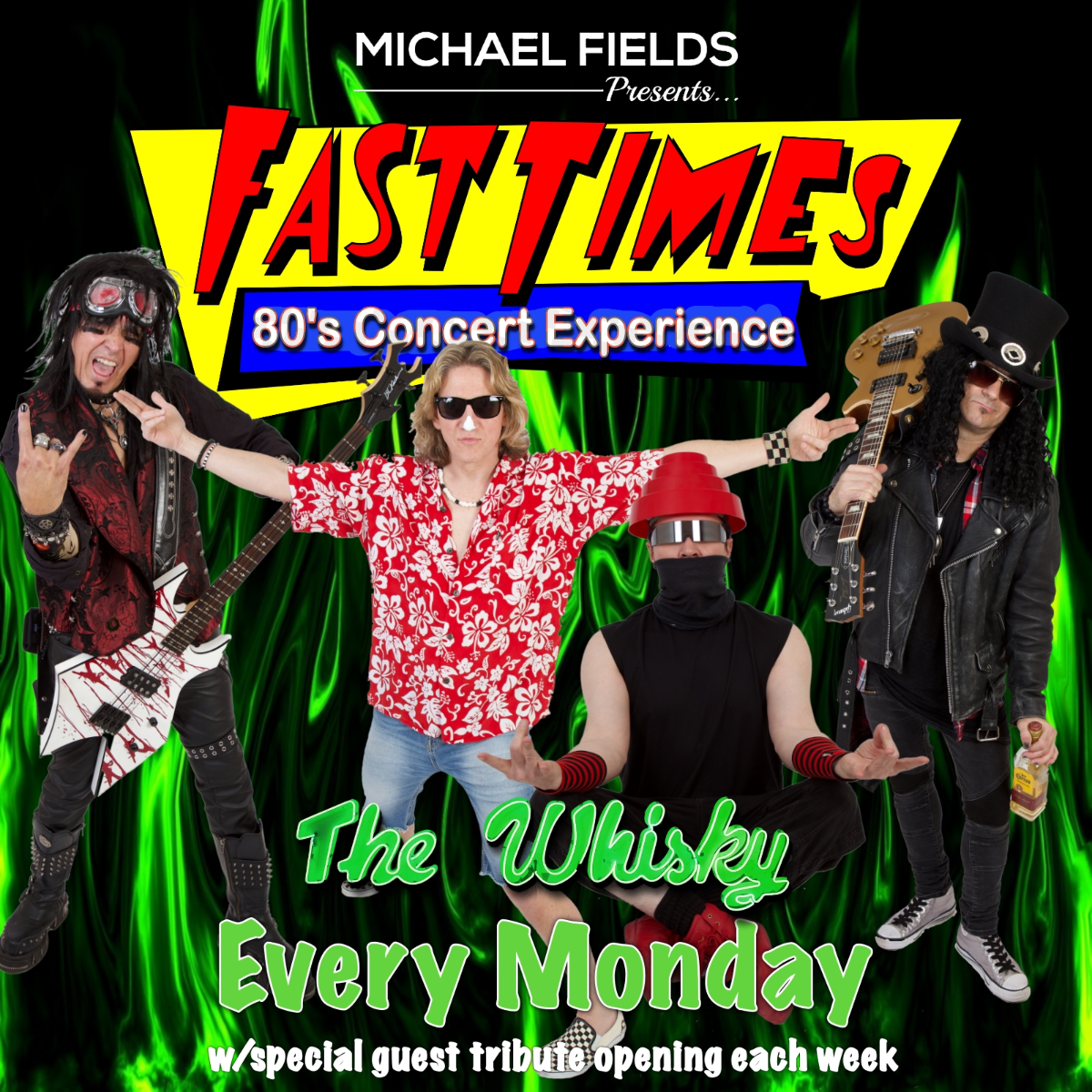 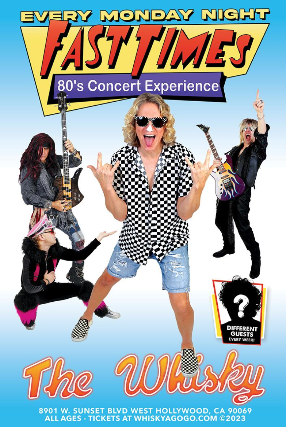 The complete 80s experience. Wild hair, keytar, and all the stick twirls you can handle with over 100 80's classics from dance, to hip hop, to hair metal. 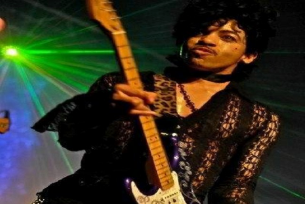