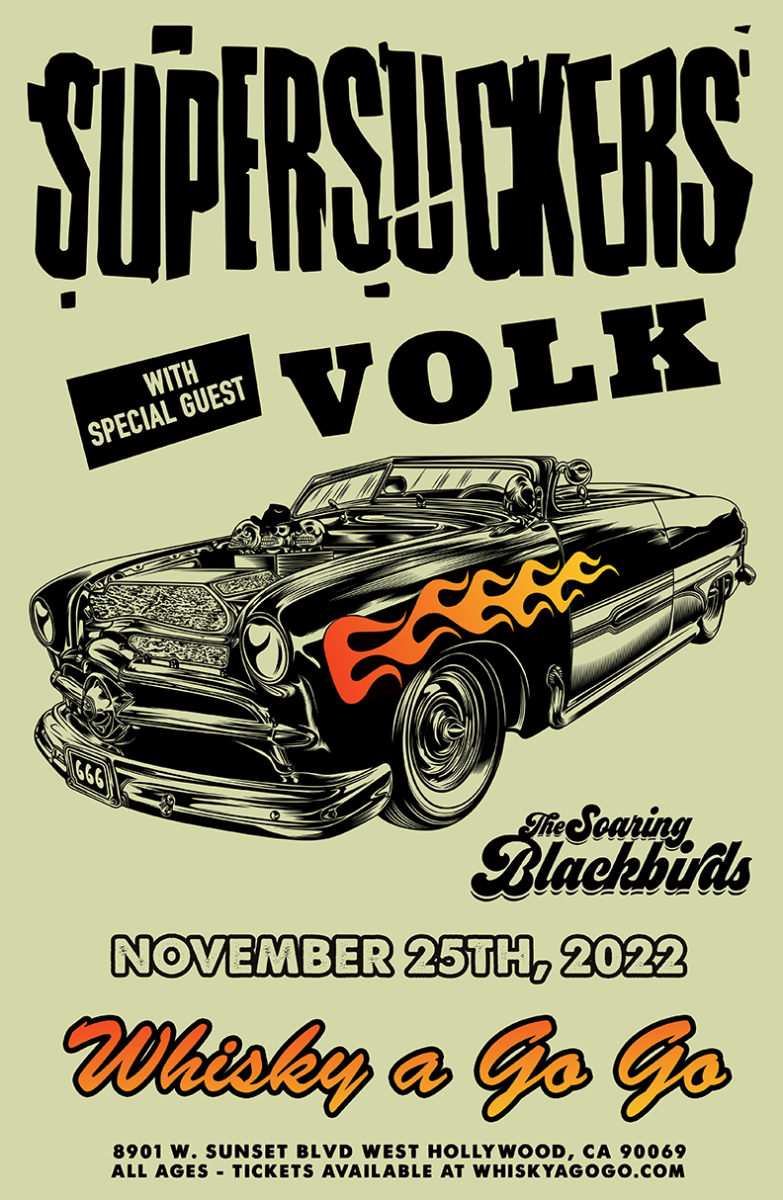 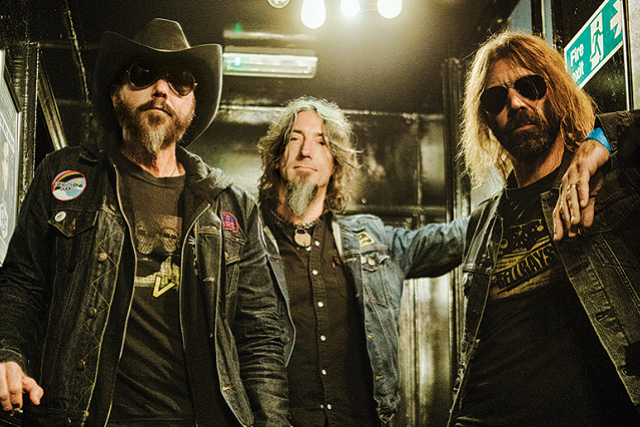 Supersuckers were originally signed to Seattle's Sub Pop label where they released their debut album "The Smoke of Hell" in 1992. The group stayed with the label throughout the 1990's until their final greatest hits release in 1999 "How the Supersuckers became the Greatest Rock 'n' Roll band in the World". Forming their own label Mid-Fi Recordings the band continued to release great albums up until 2015's "Holdin' the Bag".