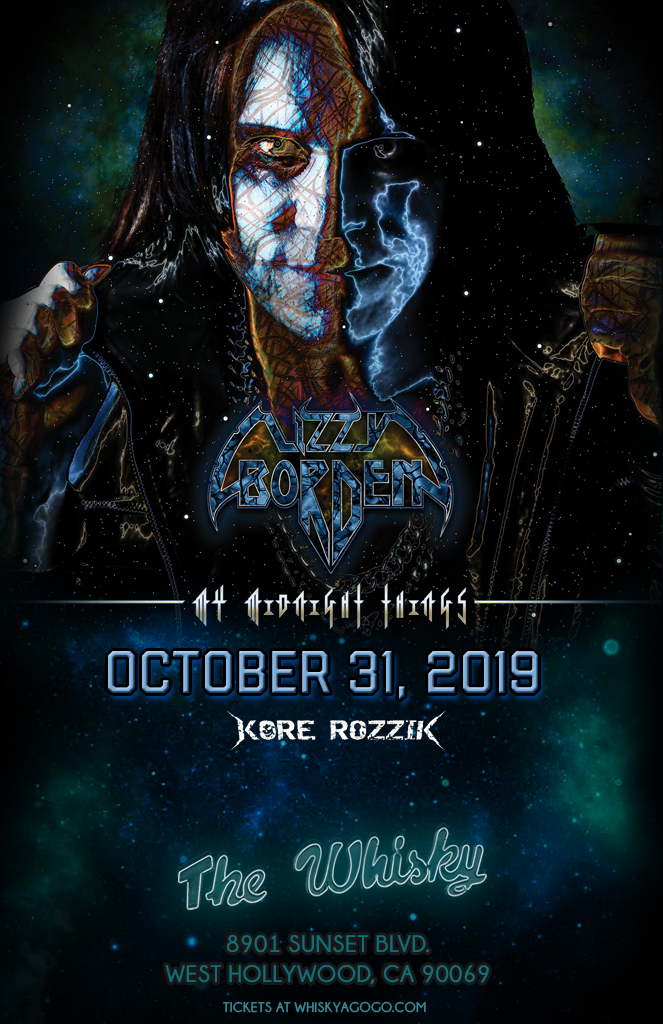 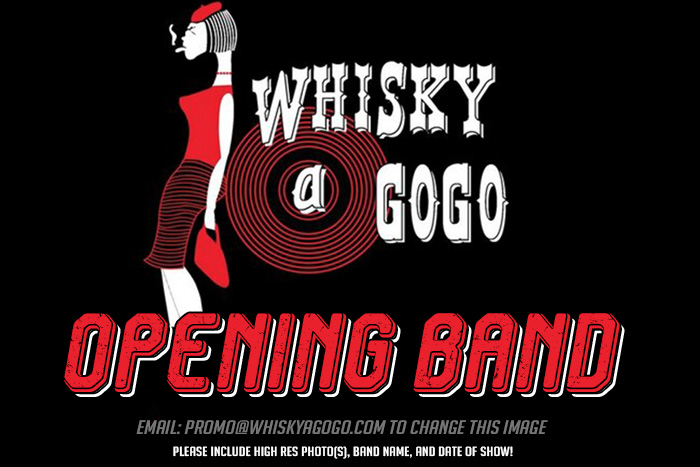 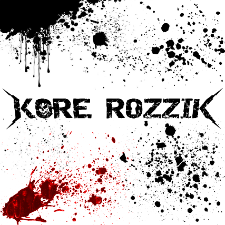 Kore Rozzik is a New York City band driven by The Charisma and Attitude of its Namesake Front Man. Playing the NY metro area for the last several years Kore Rozzik has managed to successfully make their mark as one of the definitive acts of NYC. "Our shows can be explained as "organized chaos". You never know what is going to happen when we get on that stage. It’s that same attitude which has helped them share the stage throughout the U.S. with such acts as Dope, John 5, L.A. Guns, Disturbed, Rob Zombie, Scorpions, Buckcherry, Fuel, Steven Tyler, Lita Ford, Sebastian Bach, Wayne Static and many more. We always raise the bar to show we belong here! I think our fans relate to that underdog mentality" says the front man regarding their performances.

The band is rounded out by some of NYC’s finest players including Andrei (Guitars) Lynxx (Guitars) Louie (Drums) and Grim(Bass). This combination of players and sounds has resulted in what is now called “Vengeance Overdrive”. Kore Rozzik had previously worked with such producers as Paul Bento (Type O Negative/Carnivore) and Virus (Dope/Device/Rock of Ages).

The collaboration with Virus resulted in the release of “Doomsday Walks”. Vengeance Overdrive will be the official Debut EP of the band. It will be released in the fall of 2017. Kore Rozzik continues to push their brand of hard rock/metal and will be promoting their EP as they return to Rocklahoma and other festivals including some shows at South by Southwest with Otep.