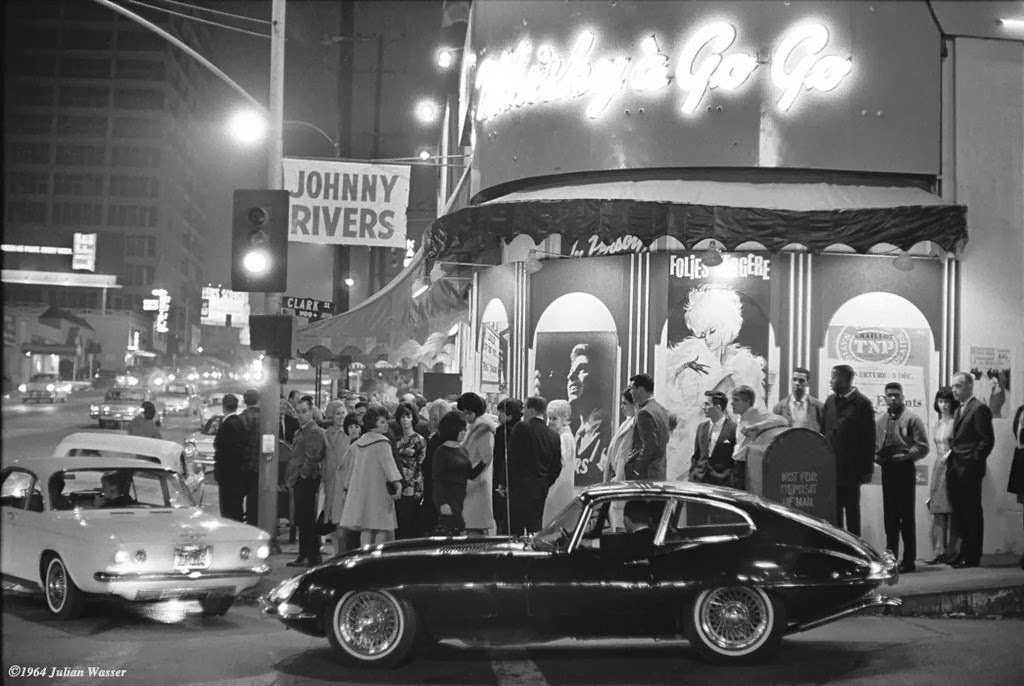 On January 16, 1964 a small club on the Sunset Strip opened its doors for the first time.

It was The Whisky a Go Go, the first ever live music venue to be inducted into the Rock And Roll Hall Of Fame and the most iconic club of the Strip.

Founded by Mario Maglieri, Elmer Valentine and Phil Tanzini – The Whisky had to spell its name without the ‘e’ in whiskey because Los Angeles city zoning laws didn’t allow any club to be named after alcohols (The Whisky constantly had problems with the city and for a while had the name “The Whisk?”).

The world-famous Whisky a Go Go opened on Jan. 15, 1964 with a concert by Johnny Rivers.

A DJ named Joanie Labine (the first DJ at The Whisky) played records in a booth that was suspended to the right of the stage in between Johnny Rivers’ sets. Labine entertained the crowd by dancing and the idea of the go-go dancer was born. Very soon a ‘costume’ of the go-go dancers also emerged: a girl wearing a short, fringed skirt and high, white boots: a trend that will spread to all discotheques and nightclubs all across the country.

And the rest is history… 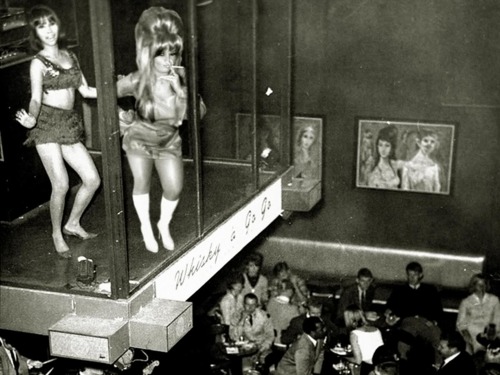 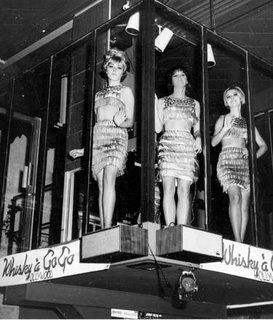