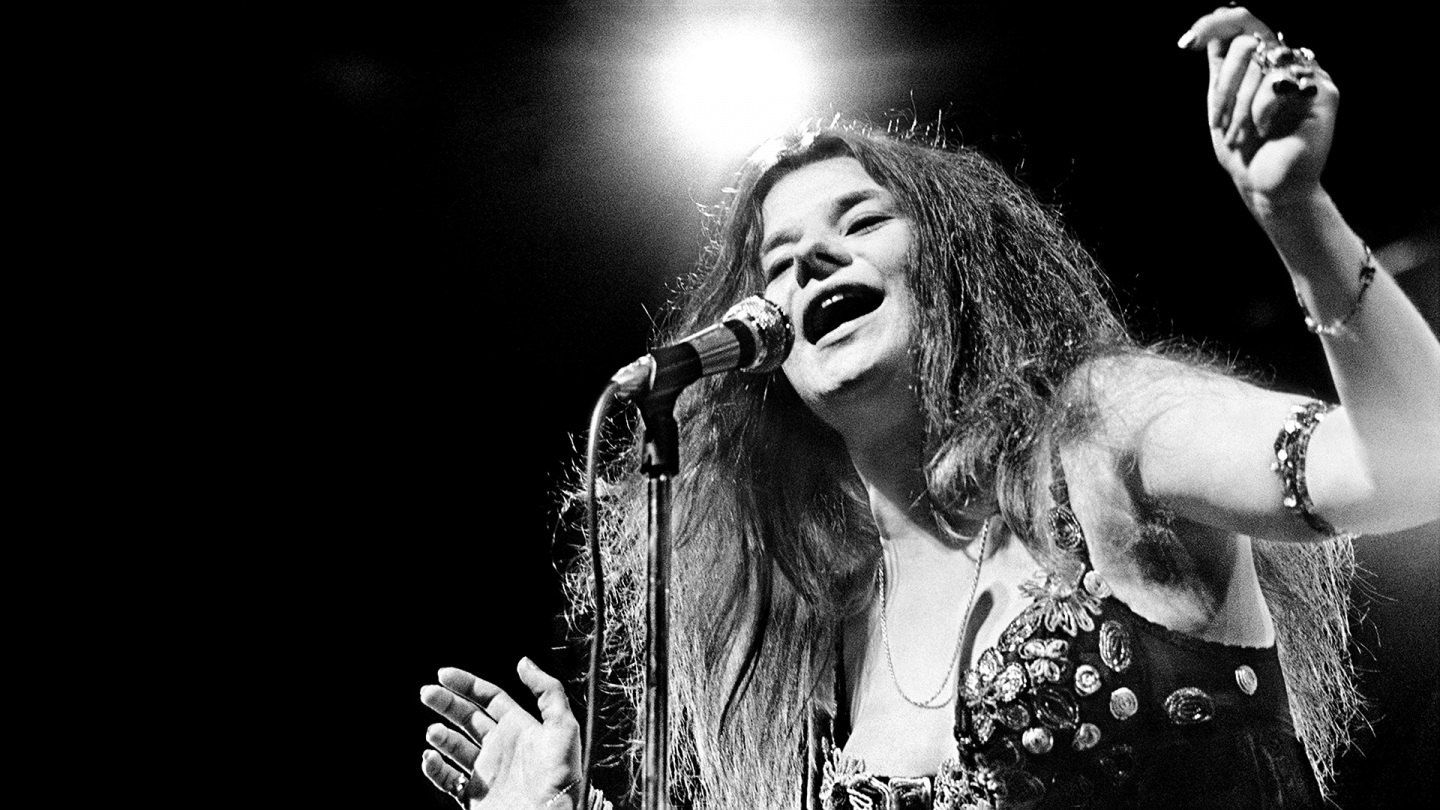 Janis Joplin and her group Big Brother and The Holding Company also became regulars at The Whisky.

Mario Maglieri describes one night sitting at a booth with Janis:

“She was a great entertainer, but a raunchy chick. Dirty nails, stringy hair. Looked like she hadn’t bathed in a month. And she had that raspy voice. Well, she was at the Whisky one night. I was sitting next to Janis, don’t know what the hell we were talking about. The waitress came up to the table. Janis says to her ‘Gimme a drink’. So the girl brought over a Southern Comfort on the rocks. And what do you think Janis said? ‘I want the whole fuckin’ bottle!’ That was Janis. I truly loved her musically and as a person. She was just a great chick, you know what I mean?”

Less than three weeks after Jimi Hendrix’s death, on October 4, 1970, Janis Joplin was found dead of a heroin overdose in the Landmark Motor Hotel in Hollywood. She, too, was twenty-seven.

“I gave Janis Joplin her last drink, four shots of Southern Comfort, and dad said, ‘Put the bottle in her trunk.’ Next day the headlines said she died of alcohol poisoning. It was actually heroin, but for three days I thought I killed her. She was a mellow chick, but smelly — she bought her clothes at Goodwill.” 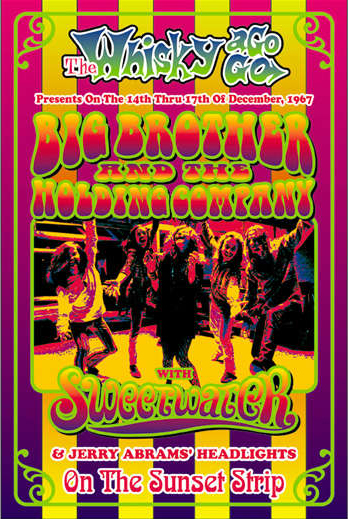 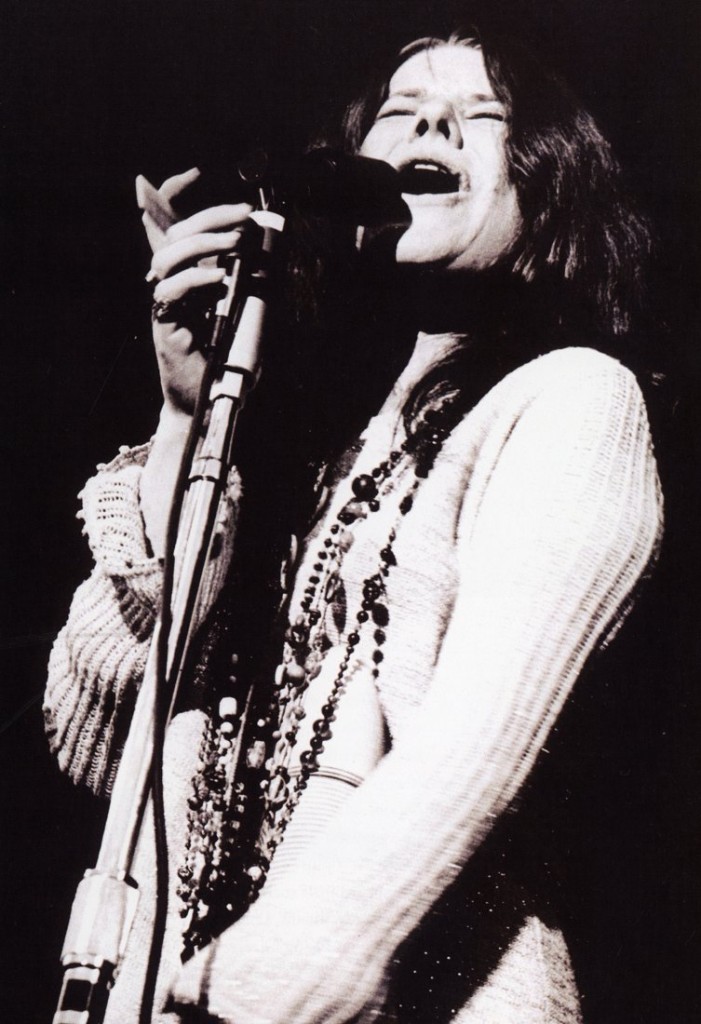