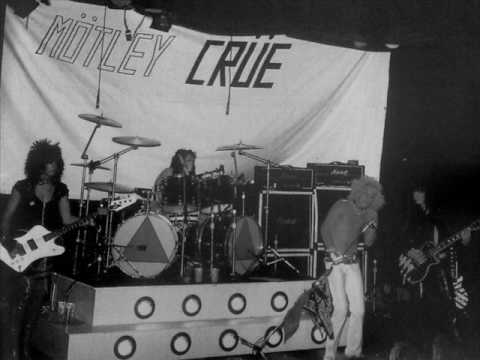 Mötley Crüe started their career on The Sunset Strip, as they performed many nights at the Whisky A Go-Go and The Roxy Theatre. The band also filmed their “Kickstart My Heart” video at the Whisky.

In 1981 Mötley Crüe were rehearsing, playing shows and partying in ways that defied conventional living. Nikki, Tommy and Vince were living in an apartment up the street from the Whisky a Go Go on Sunset Boulevard in Hollywood. They found girls to help pay for drinks, drugs, clothes, and food, and when that failed, they stole the necessities from the stores down the streets.

Nikki Sixx still remembers when they sold out the Whisky A Go Go three nights in a row: “That was one of the highlights of our career.” He says.

He also recalls the wild parties they had here: “Did I tell you about the time I tied a girl up in the Whisky bathroom with Mick’s guitar cable, and then went to get a bump of blow from Tommy? I forgot she was in there!”

“Vince Neil is a doll when he’s sober, but one time he whacked one of my guys with a pizza because he parked his car in the back instead of the front,” says owner Mikeal Maglieri. 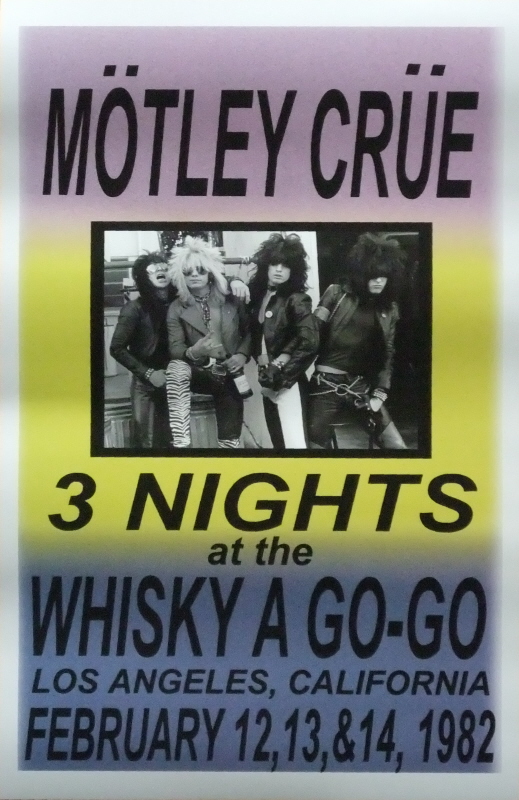 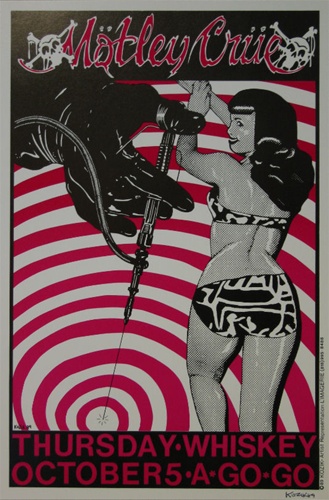