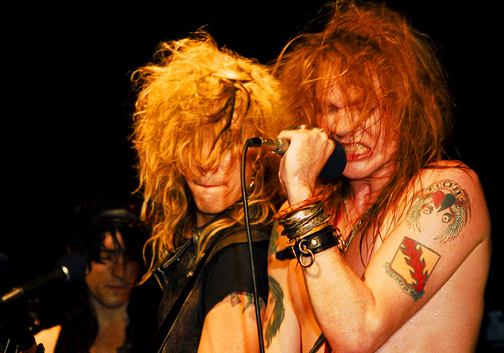 Formed in LA in 1985, Guns N’ Roses emerged from the Sunset Strip music scene as one of the great stadium rock acts of its time and one of the best-selling bands in music history. Guns N’ Roses performed at the Whisky during its formative years, and band members – including guitarist Slash and keyboardist Dizzy Reed – have performed there in various capacities since their platinum-selling heyday. 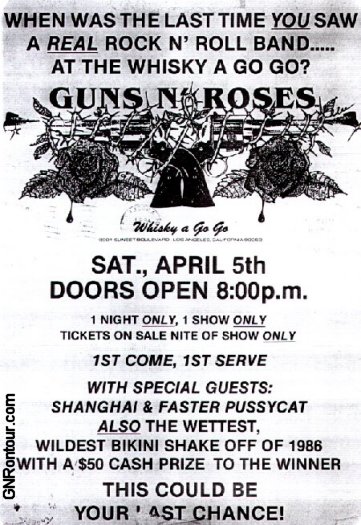 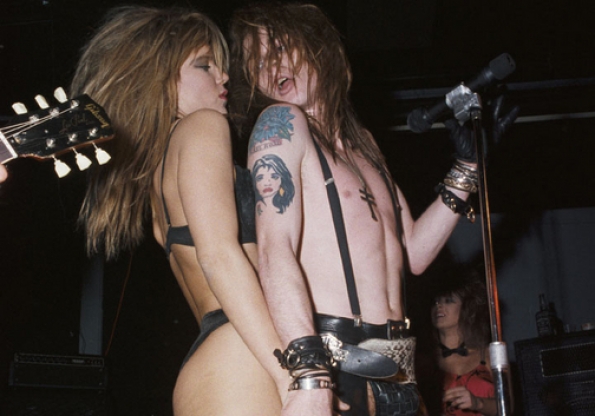